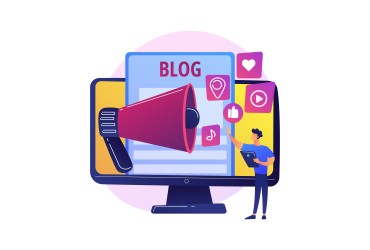 Firstly, NIOS On-Demand Admission is going to start in December 2021. Students who are waiting for their NIOS admission can get admission in NIOS for the On-Demand Examination.

If we are talking about the Nios value, then it’s already a government board which is working under the Ministry of Education.

So, you can say that you have a chance to complete your academics in Secondary(10th) or Senior Secondary(12th) with the government recognized board in India. Nios now open the date of On-Demand Examination for the session of December to March.

Nios On-Demand Examination gives the facility of the transfer of Credit which is mainly called TOC. In the TOC you can transfer your marks in which you did better in maximum two subjects. If you are from Nios then you can transfer upto 4 subjects.

For the Admission in Nios for On-Demand Examination you can submit some basic documents along with your failed marksheet.

Yes, for the Transfer of Credit (TOC) you must submit your failed marksheet along with the TOC form in the Nios main Headquarter or you can also submit it in the Regional Center (RC) of your State.

Admission in Nios for secondary class (10th) is going to start for On-Demand Examination. So, students who want to enroll can enroll now!

It’s the admission for those students who want to take admission in 10th class after getting failed result in 10th board exams.

The Practical in the On-Demand Examination is held after the theory examination. You must attempt the practical examination to complete your 12th class.

For the Admission in On-Demand to the class 12th you just need some basic documents which is given below.

So, we help you all the way to understand this situation. We provide the best Nios guidelines till the examination. We also provide guide books along with the admission. Nios On-Demand Admission board doesn’t provide the books.

Due to the best guidelines number of successive students raise yearly. In the beginning no one gives the important of guidance so the result was no get high in the academics. But as the time gone, students understands the value of guidelines.

In Conclusion, for all other information you can visit at our destination, or you can call us at our contact numbers. You also Meet us on social media platforms like WhatsApp, Facebook, Linkdin, Pinterest etc. You can also follow our Facebook Page or groups for the latest update about the Nios.